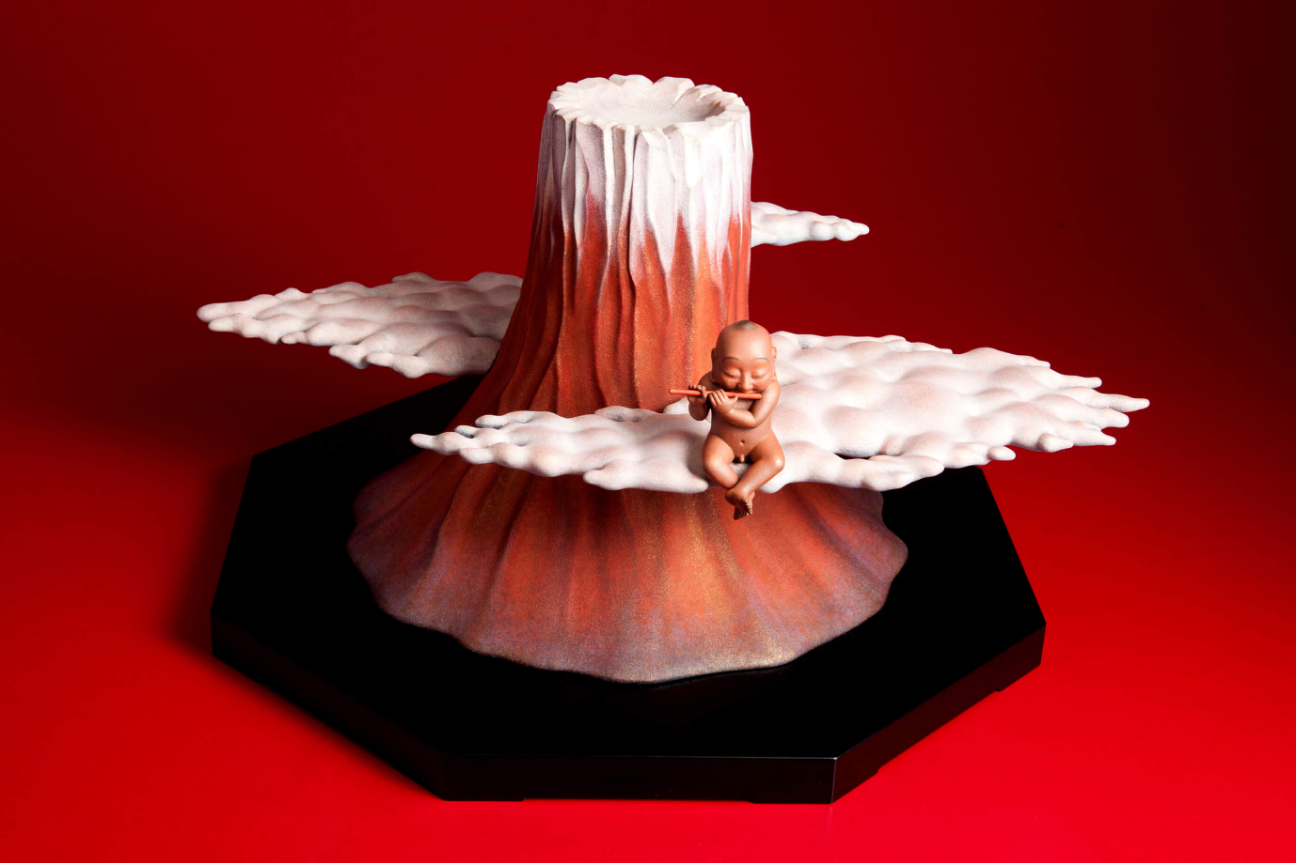 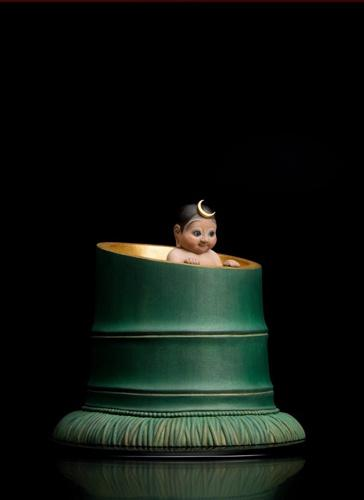 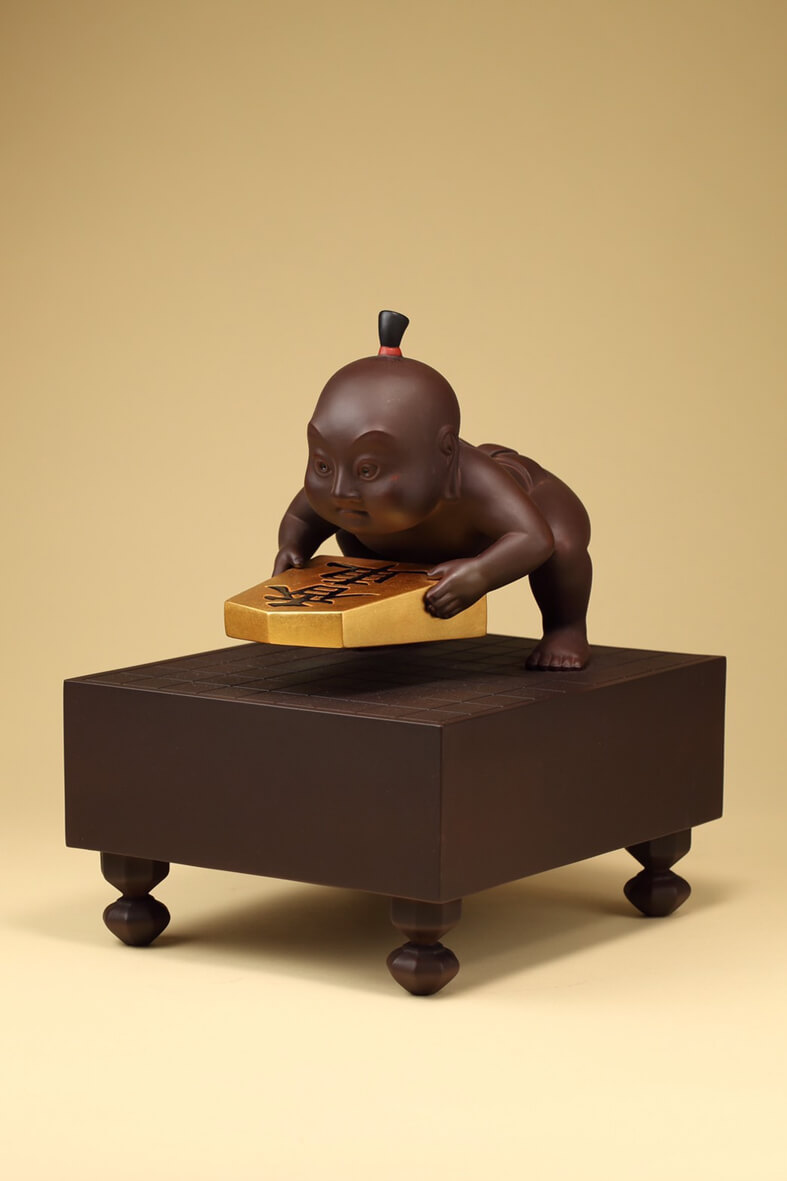 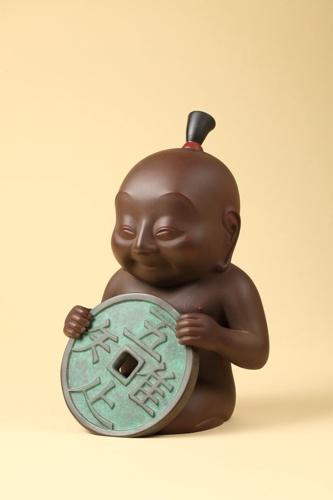 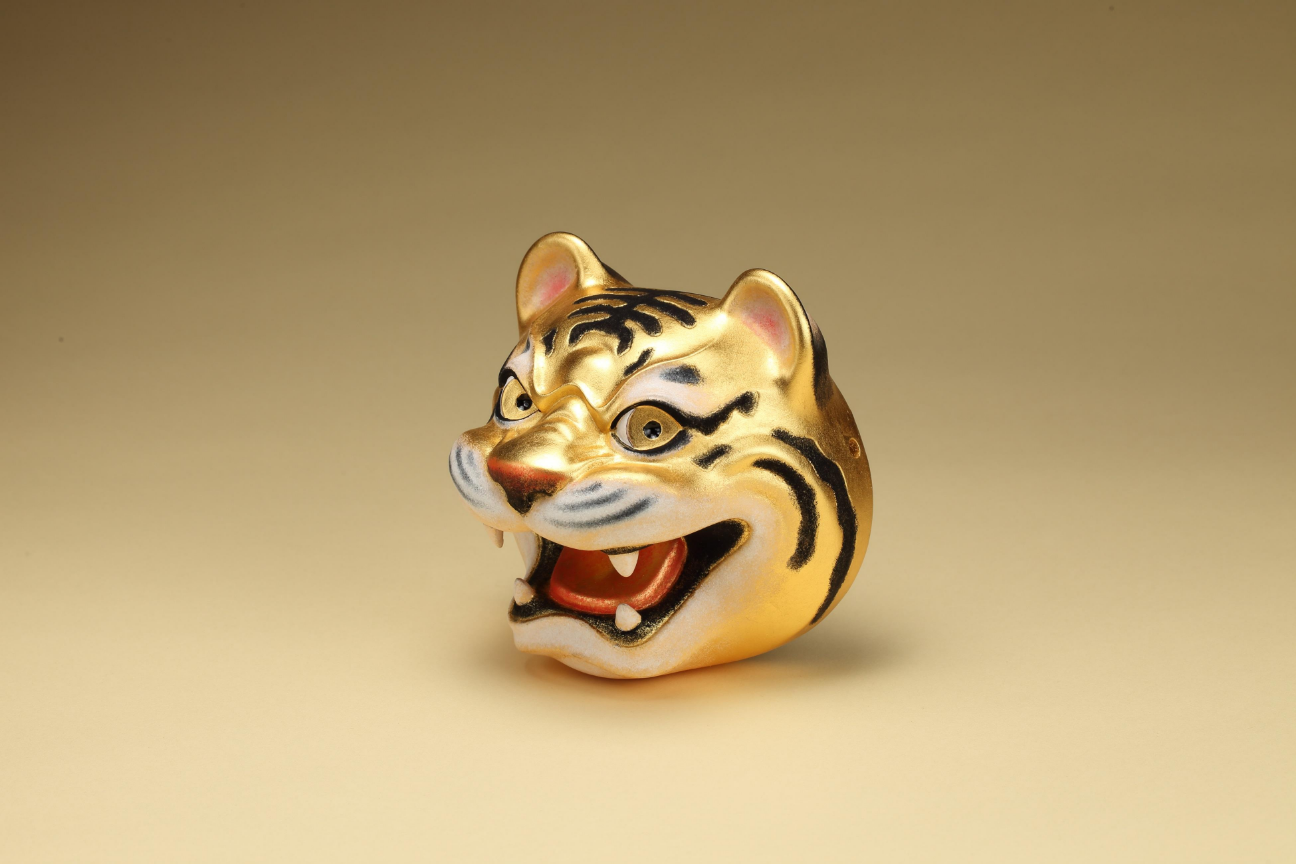 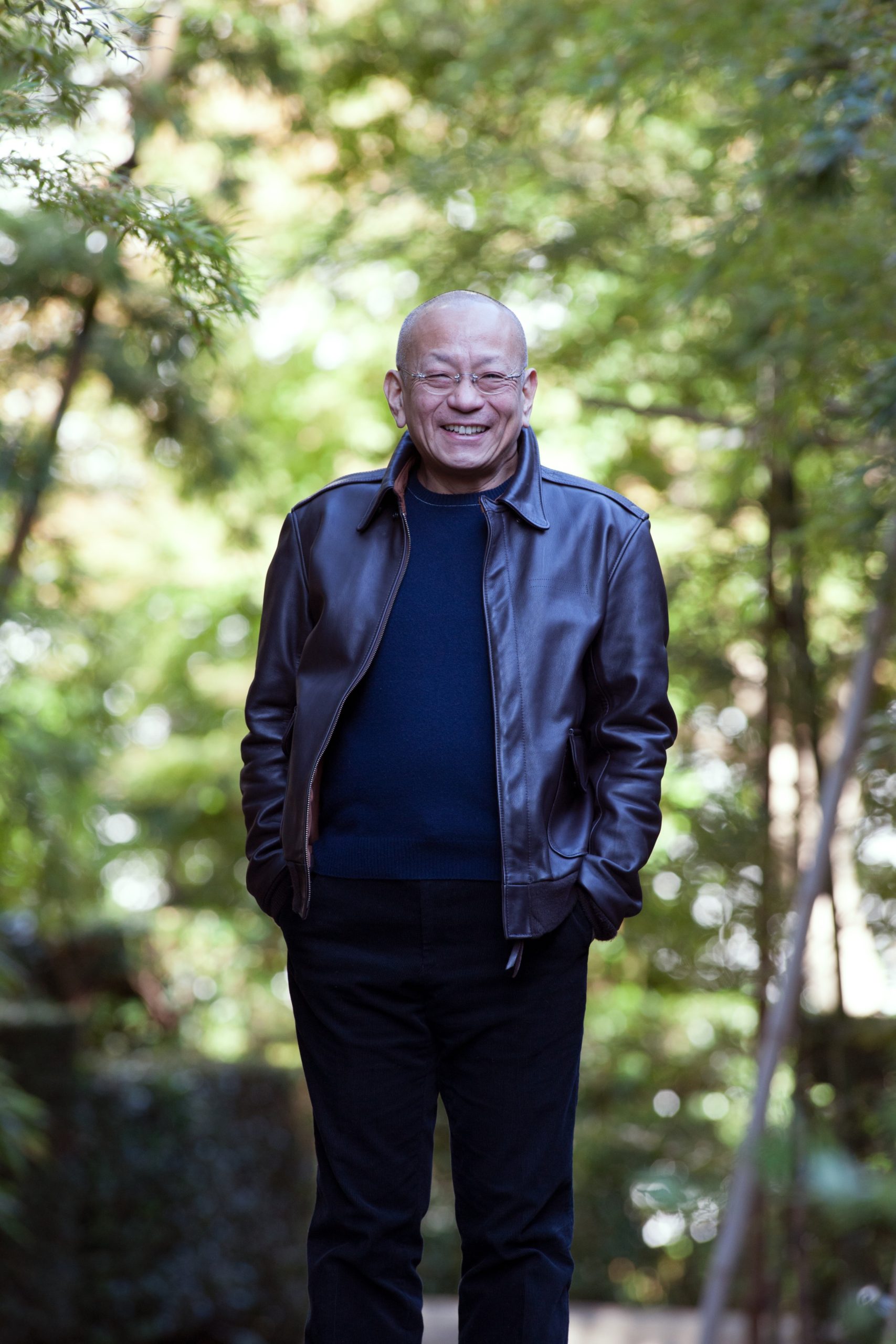 Since 1984, he has held numerous solo exhibitions in New York, Paris, and other cities as well as in Japan.
Currently Professor of Conservation of Cultural Properties, Graduate School, Tokyo University of the Arts