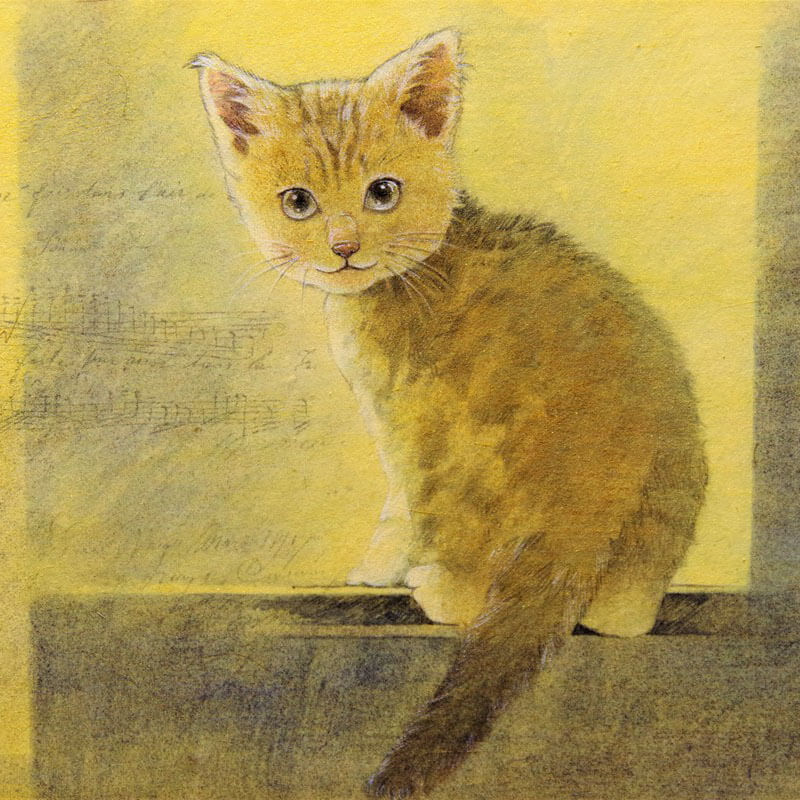 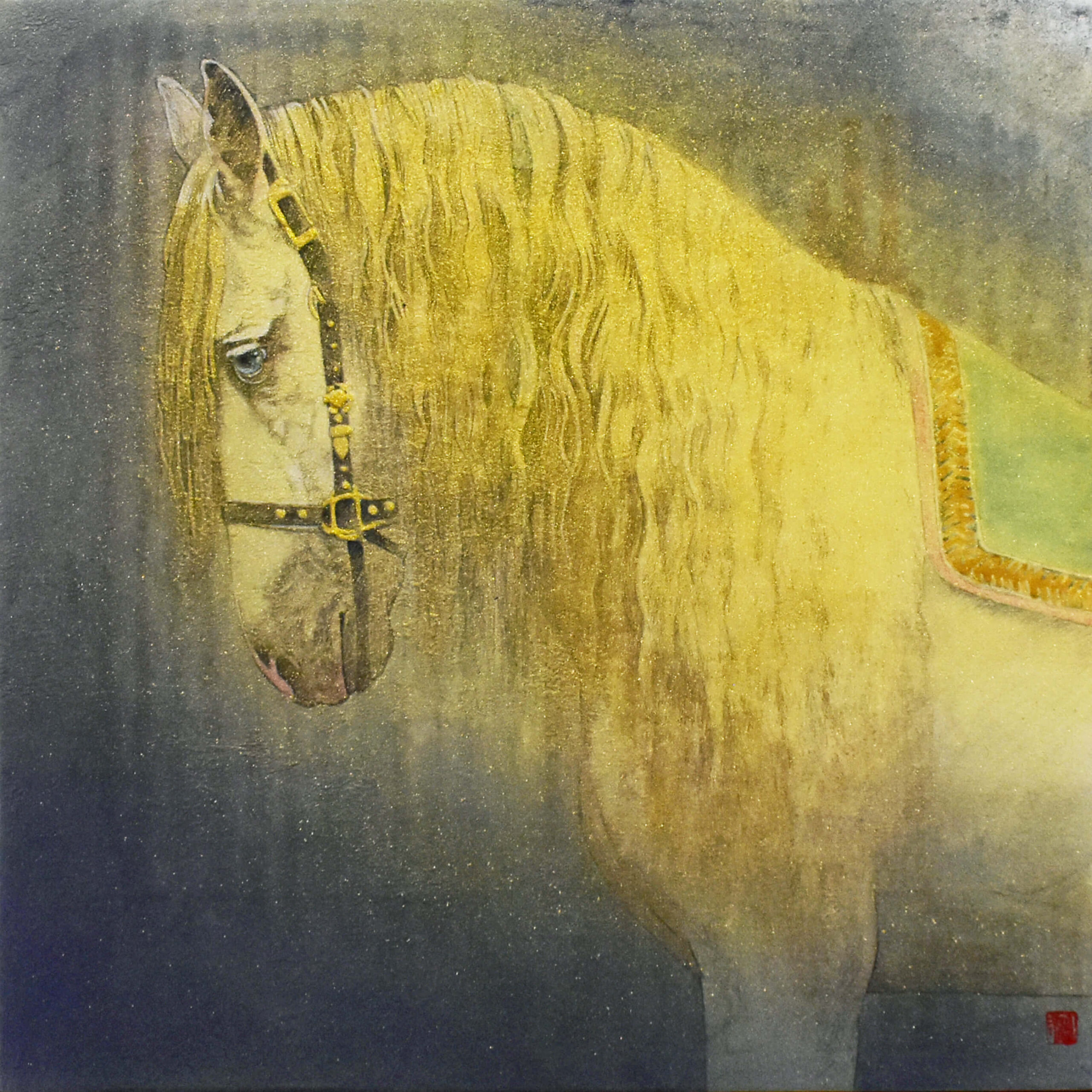 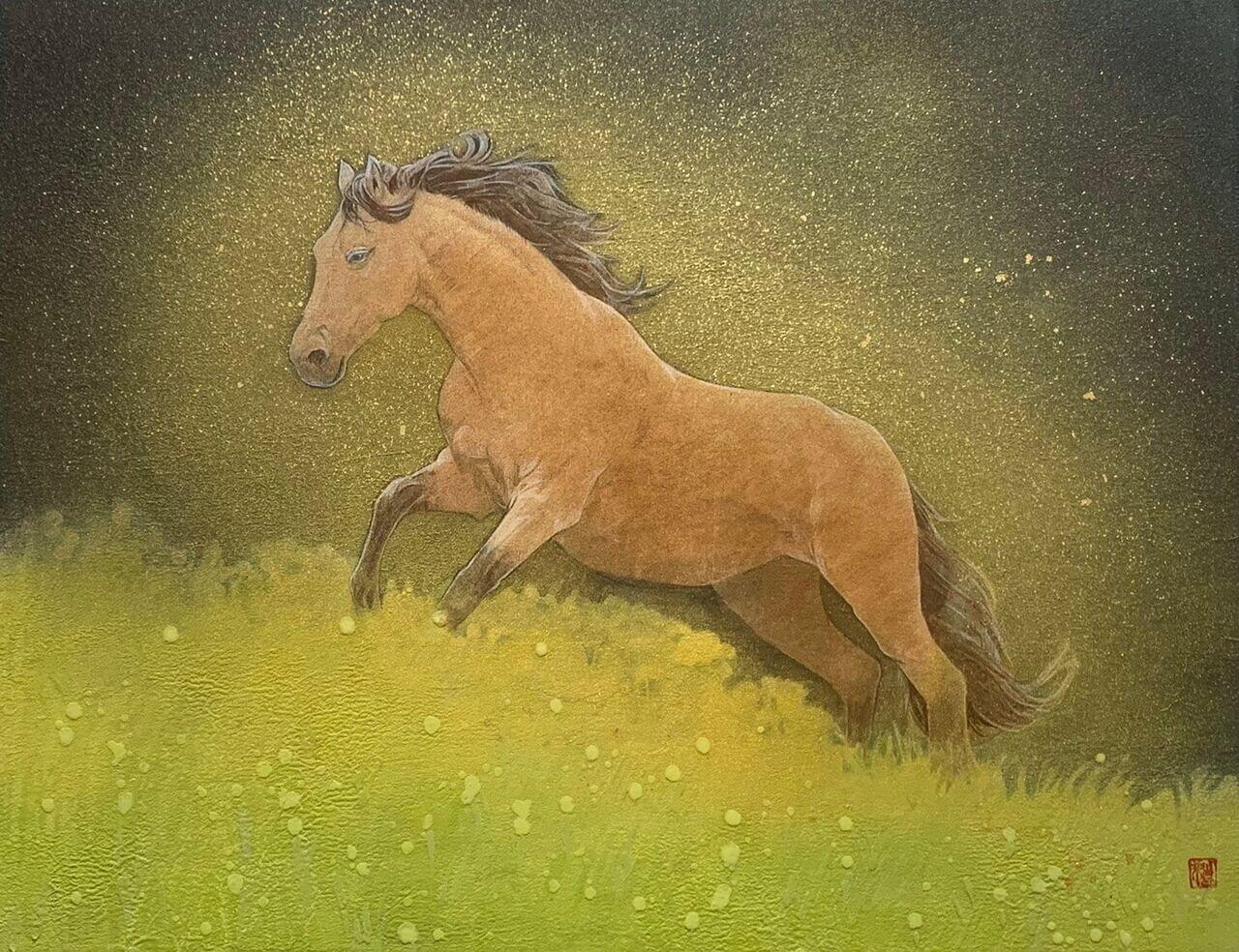 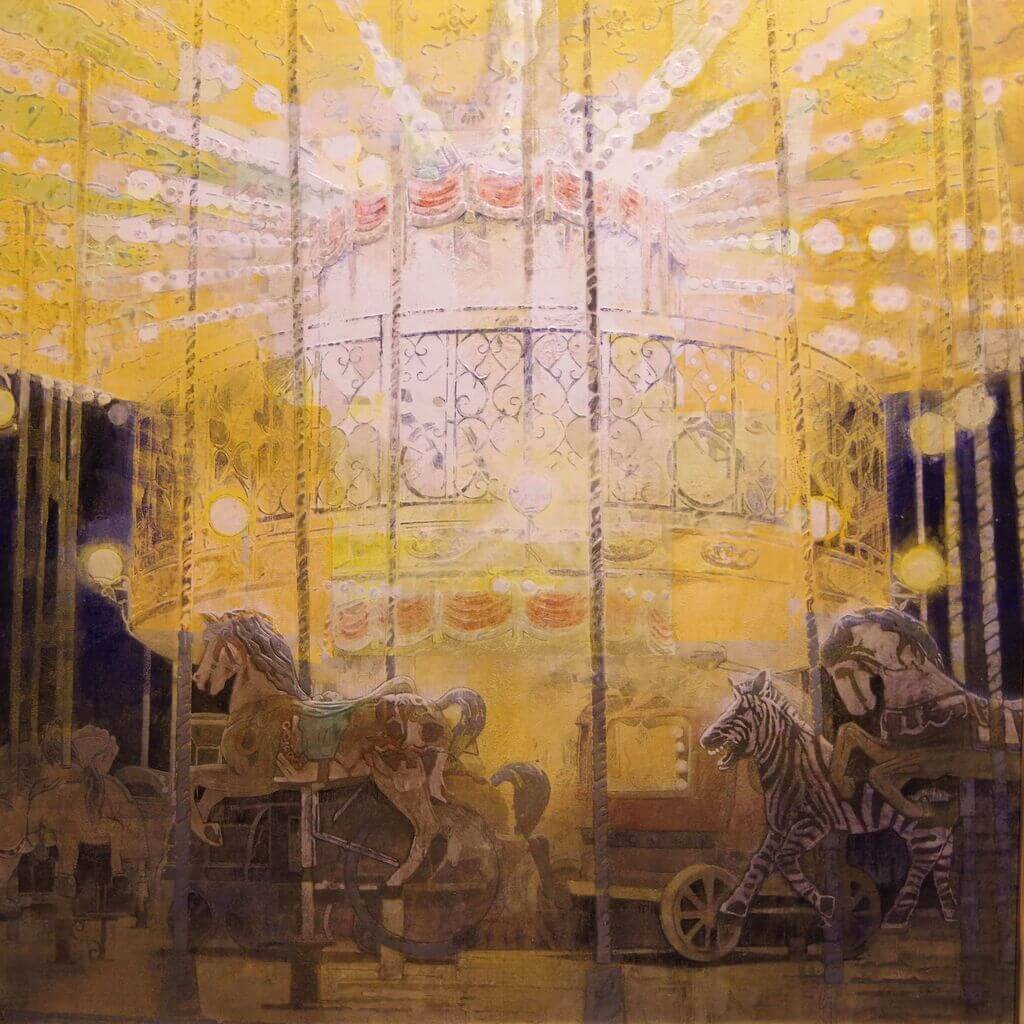 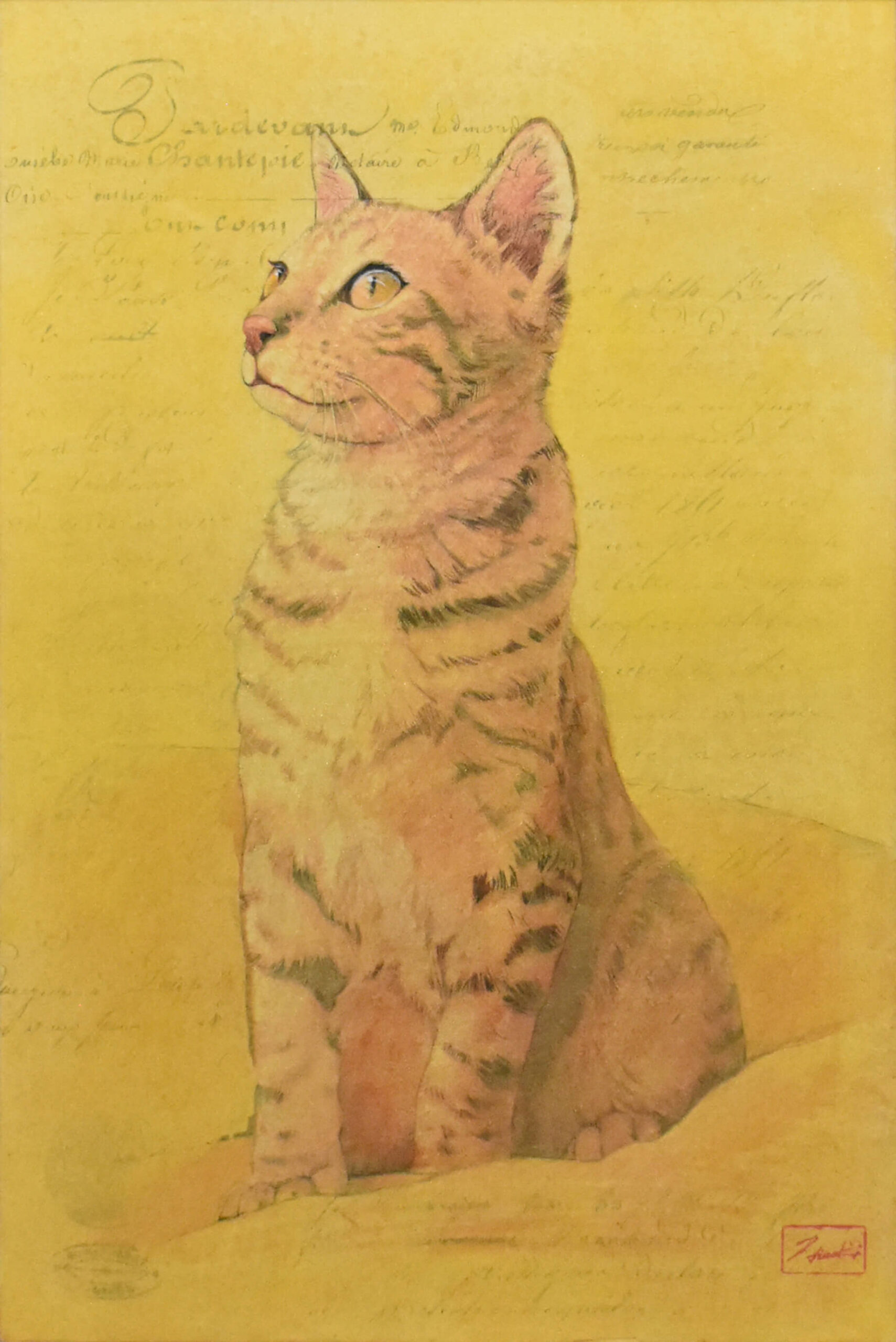 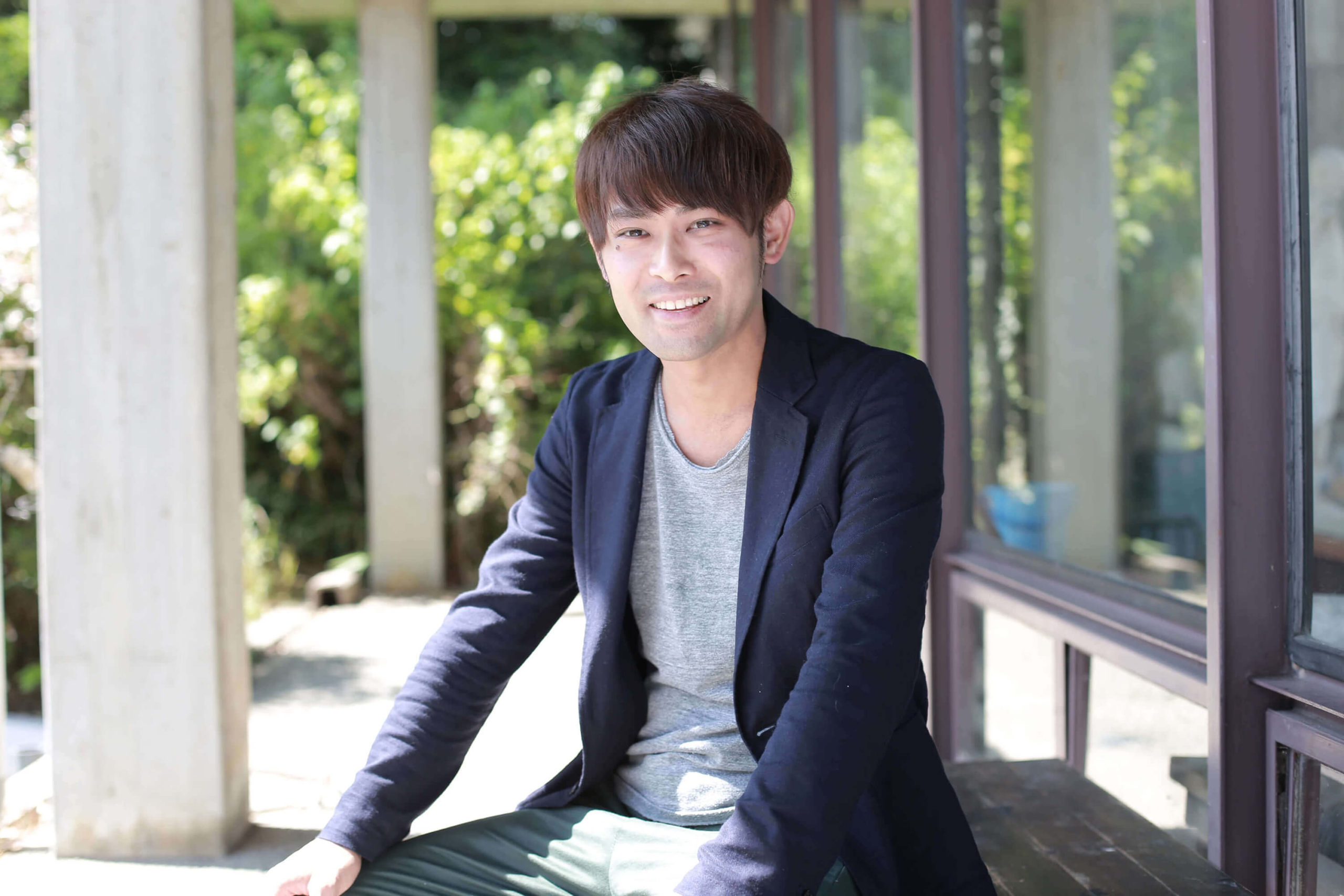 While using Japanese painting materials, I was also attracted to the centripetal realism of Antonio Lopez Garcia, a favorite of mine when I was a student, and I have somehow come to aim for a new frontier of Japanese painting, which is a fusion of the anti-realism of Kaii Higashiyama and his anthemic imagery.

I am often attracted to relief-like structures and alleyways in foreign countries (mainly in Europe), and I depict not only the scenery but also the atmosphere of the years in which people have lived.